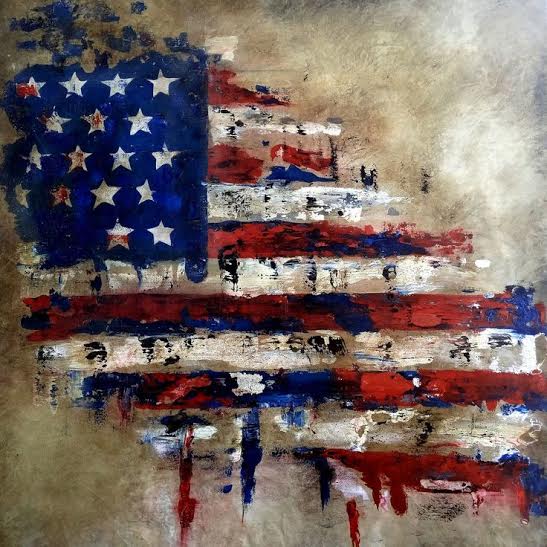 Anna Vine is a first year student at the University of Manchester, studying English Literature and American Studies. This poem was inspired by a George Lipsitz guest lecture on racial discrimination in America.

Out, out damn-
nation! I say!
A nation of depravation,
An accumulative system of deprivation
Set in motion by years of segregation.

There’s the displacement and disinherit history of housing discrimination,
Conjoined with the social warrant of privatisation.
While poverty for whites lasts a generation,
Wealth for African Americans is only a temporary celebration.
There’s no housing security; but there’s medical racism?

‘White Fright’ is the latest catalyst,
A catalyst for an excuse for police brutality;
Brutality from those who are taught The Constitution;
The Constitution and The Declaration of Independence
That allows Mike Brown’s ninety-second incident to be turned into an abomination.

Hand in hand both documents claim the right for all;
For all to have the right to life, liberty and the pursuit of happiness.